As stated in his will, Georg Khevenhüller the castle, the castle equipped with an armory, for the protection of the castle and the population. A variety of objects have been preserved to this day weapons and exhibited. These include hunting weapons, cannons, and a Bombarde from the early 14th century, which is probably the oldest known firearm in the world. Armor, armor, halberds, swords, and bear witness to the melee that was needed to combat invading armies. Prey pieces from the Turkish wars are as present as crossbows, bows and arrows and daggers. The world’s only known human scavenger is held by a tournament ceremonial armor from Nuremberg. The known Khevenhüller armor shows fine art engraving and Plattner. Weapons enthusiasts will get their money as well as history buffs. Kids can put themselves through inspection of the weapons in the adventures of the knights of past times. 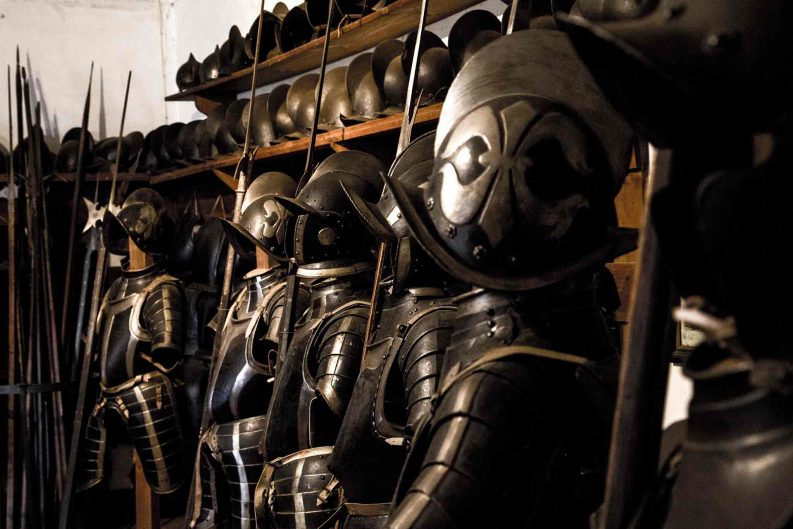 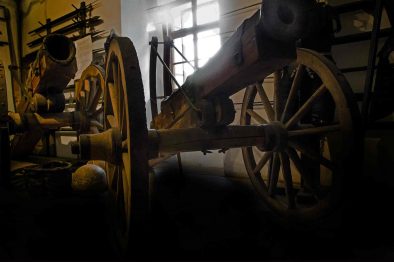 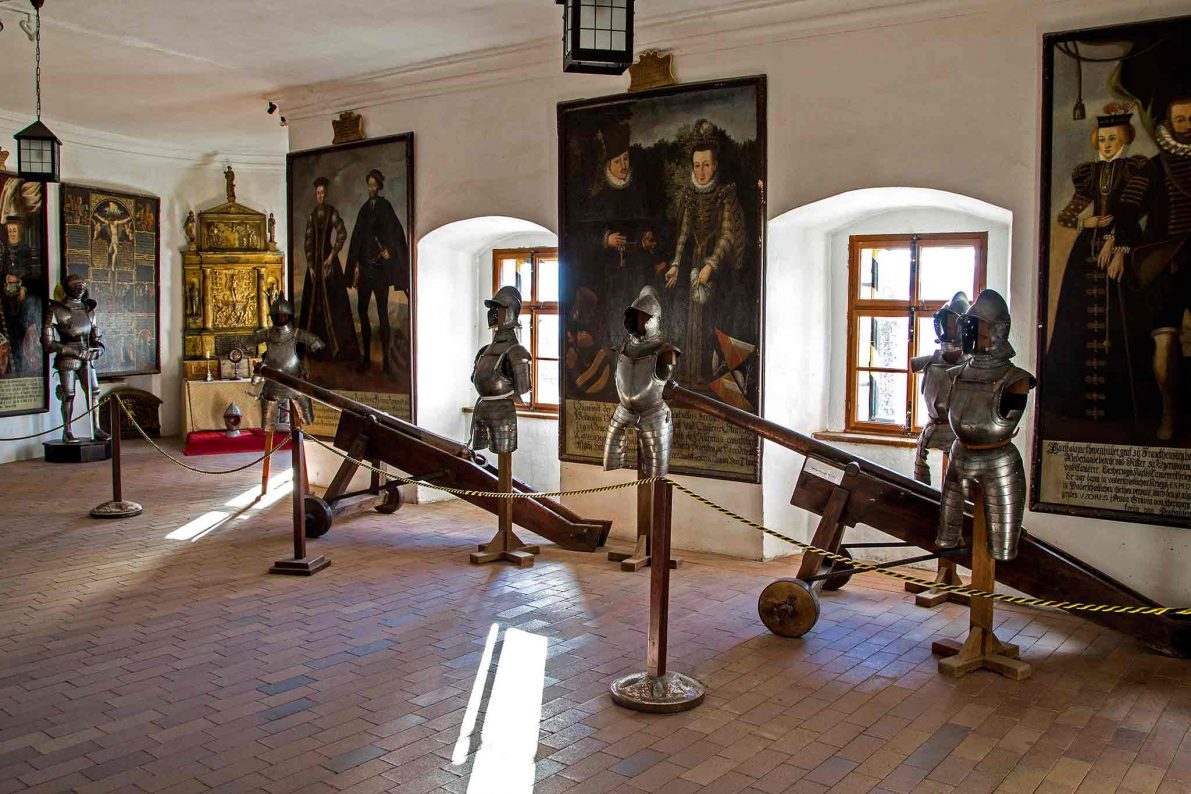