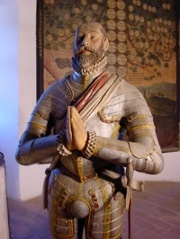 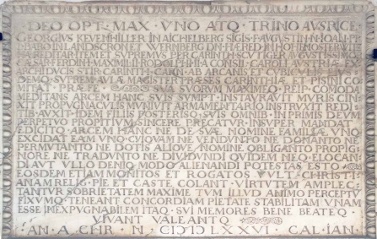 “Under the protection of the best and greatest, and some of the Triune God”

Georg Khevenhüller of Aichelberg, descendant of Sigmund, Augustus and John ‘, baron Landskron and Wernberg, Erbherr in Hochosterwitz, the chief equerry of the Emperor Ferdinand I, Maximilian II, Rudolf II, Council of the Archduke Karl, secret secretary and treasurer of the same , Lord Chamberlain, Governor of Carinthia and captain of the county Pisino has, for the benefit of the State of the castle built at his own expense, with walls surrounded, reinforced with fortifications and equipped with an armory, increase revenues and for himself and his sons and descendants of God Lord asked for protection. He has ordered that the castle of his family never get away, either by sale, donation, changes as a dowry as a pledge, by division, lending or any other way reduce property space of myself. He wants that, he warned and asked to practice the Christian religion faithfully and diligently strive for virtue, temperance and preserve unity among themselves, establish their good manners, and thus be happy. ”

Unreliable chroniclers report that the Khevenhüller a castle on the mountains in the 9th Khevenhüller and 10 Century and had to be of unknown cause with the dynasties of Hohenstein immigrated in 1036 from Franconia to Carinthia. The head of the house of the family would then have been Khevenhüller Richard, who in his new home that was built castle Aichberg and is said to have connected with one of the most famous Kärntner sexes, the Easter gift of wit, by marrying a daughter of this house.
Also, later statements by the appearance of different name to have Khevenhüller emerge from unreliable sources. The first reliable document that shows the name Khevenhüller is dated 07/24/1330, which is a Ulrey Khevenhüller one coming from the Upper Palatinate sex mentioned. Another document from 1396 bears witness to a municipal judge named Hans Khevenhüller Villach. The fact is that the Khevenhüller came in the wake of the bishops of Bamberg, their carers and butler from Khevenhüller in the Upper Palatinate to Carinthia. The economically most efficient family in the 14th, 15th and 16 Century in Carinthia and established centuries been governors and influential commanders. On 01/10/1572 elevated to the hereditary land-Austrian nobility as Count of High Easter and Annabichl joke, and the Building and Honor, appointed on 27.6.1673 in the imperial counts. Johann Josef Khevenhüller was raised in 1763 by Empress Maria Theresa in a prince. Over the centuries, many members of the family Khevenhüller distinguished by a strong commitment to world-shaking economic, religious, military and political affairs. 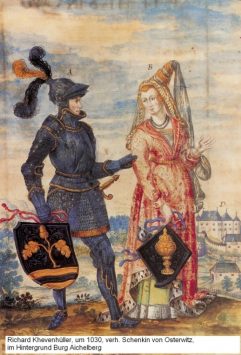 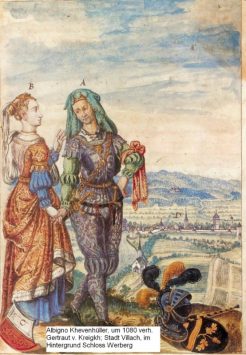 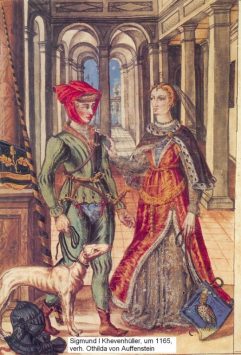 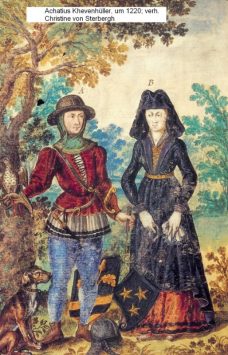 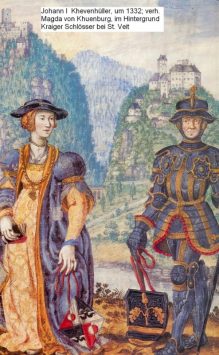 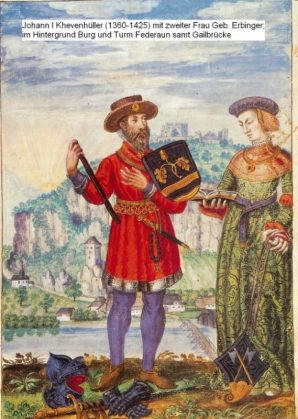 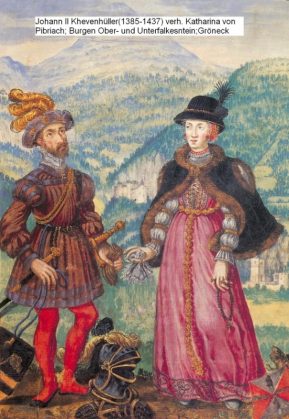 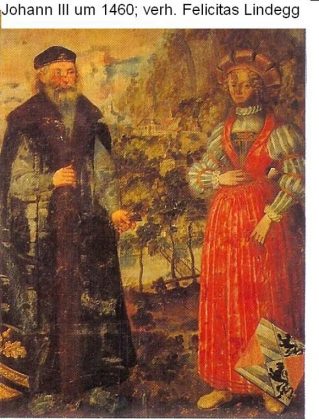 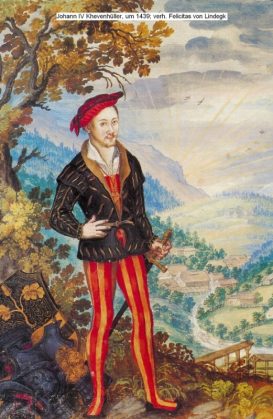 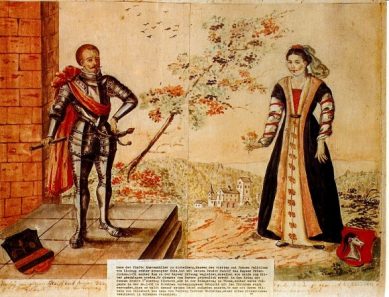 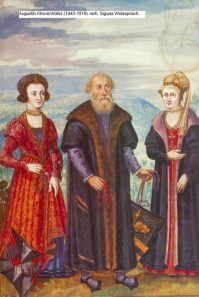 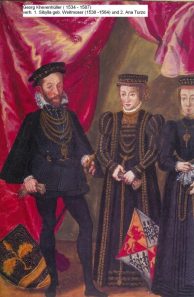 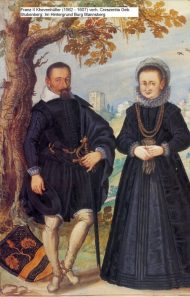 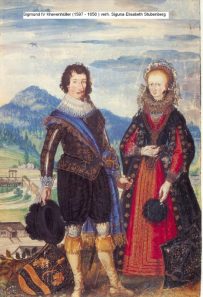 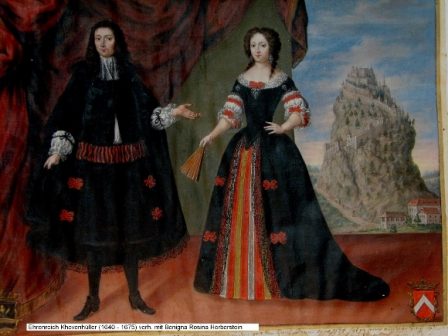 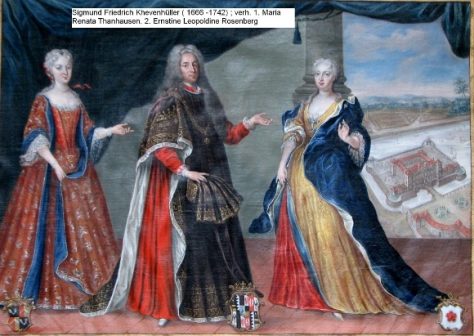 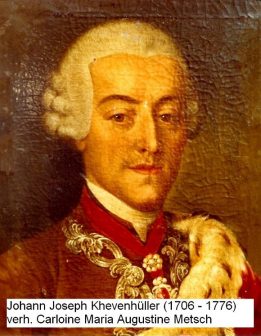 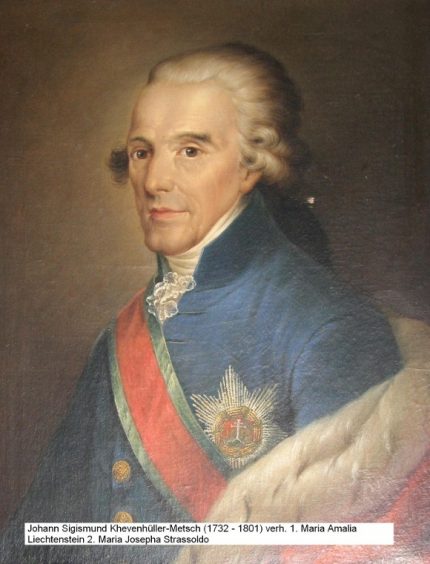 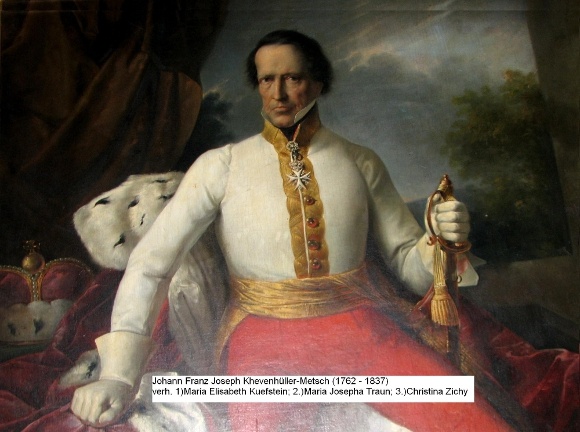 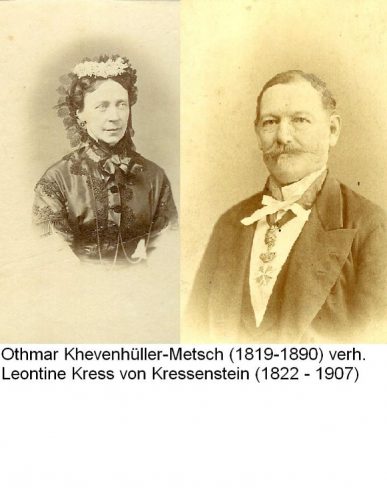 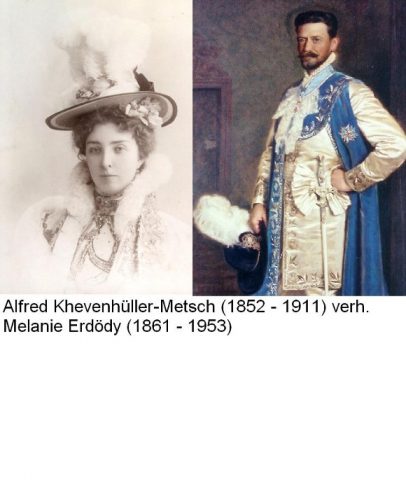 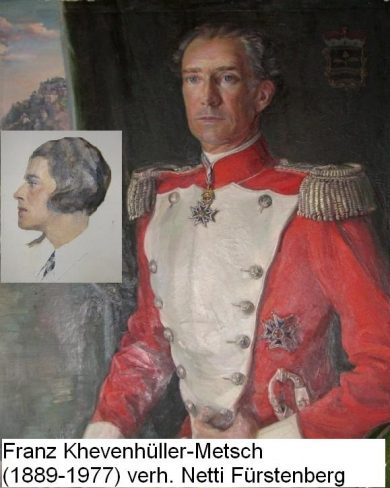 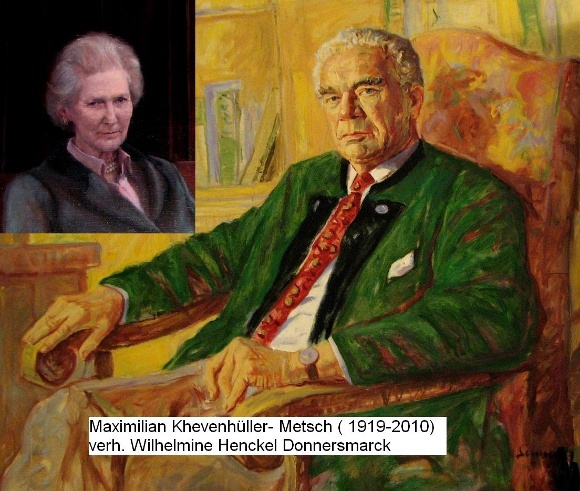